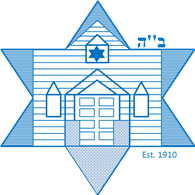 Shabbat services begin on Friday evenings at 7 pm and on Saturday mornings at 9 am. 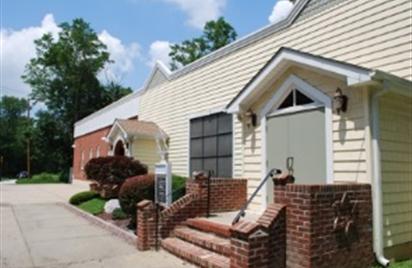 Beginning in the late 1800s and early 1900s, many Jewish families ventured out of the metropolitan areas to vacation in the Perrineville section of Millstone Township.  As people left the cities and emigrants joined their families in America, some families decided to make Perrineville their permanent home.  They bought land, became farmers, and worshipped in each other’s homes. Then, in 1910, ten men began holding formal religious ceremonies and in 1925 built our synagogue, originally known as the First Hebrew Farmer’s Association of Perrineville. As time went by, more and more of our current and former members made Millstone and PJC their home.

We are grateful to them for creating and sustaining this "jewel of a shul" and are blessed to worship here, among families that have been doing so for over six generations.